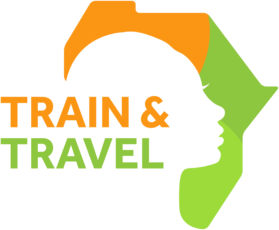 with Women for Africa 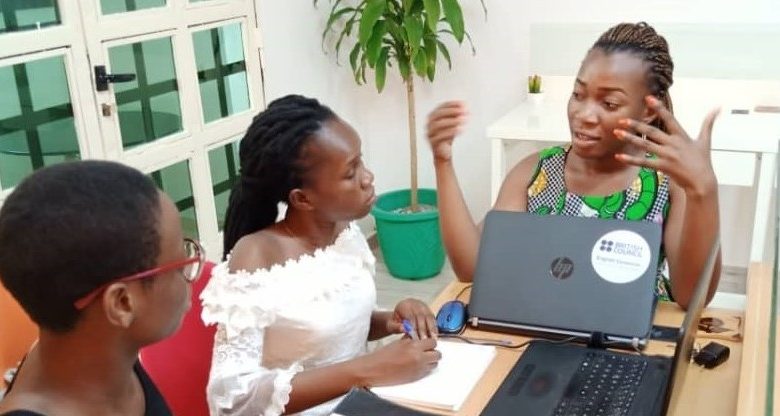 I applied in June with colleagues to Worldskills‘program Be Change Maker Africa (BCM) in partnership with the African Union and HP. I had no idea about how much I would gain from this adventure.

I worked for more than three months on  ‘’Becoming a Solidarity Tourism Specialist (BSTS)’’ project because I was the leader of the team. I didn’t realize at the beginning of this adventure the important role I had until I was responsible for winning this competition. It was the day where my boss told me: “Anézi, I want you to win this competition!”, I realized that I had to give my best.

Through this program, I developed skills in human resources management because I was the team leader and I had to take the members of my team to carry out the different tasks related to the program.

I also learned to use platforms such as Solved, Hack Database, Asana, Moqups and Mindmeiter. I also learned how to work while respecting deadlines and I improved my english skills.

Being a French-speaking team in an English-speaking program was a challenge for me because I had to work twice more than the others.

The other challenge for me was to go as far as possible in the adventure and even win this competition because my competitors were working on the same project as me, tourism. So I redoubled my efforts until the last stage of the program, the “Wild Card Competition” where the adventure ended for us.

I don’t regret participating in this program because I met great people like Shennon, our mentor who was always available to work with us on improving our project, Michal, our coach who gave us great advice and Grace who responded kindly to our emails and concerns.

I am proud to have taken my team to the semi-finals. We may not have won the competition but we gave our best.